DOWNTOWN NASHVILLE NEIGHBORHOOD: LIVING IN THE HEART OF NASHVILLE 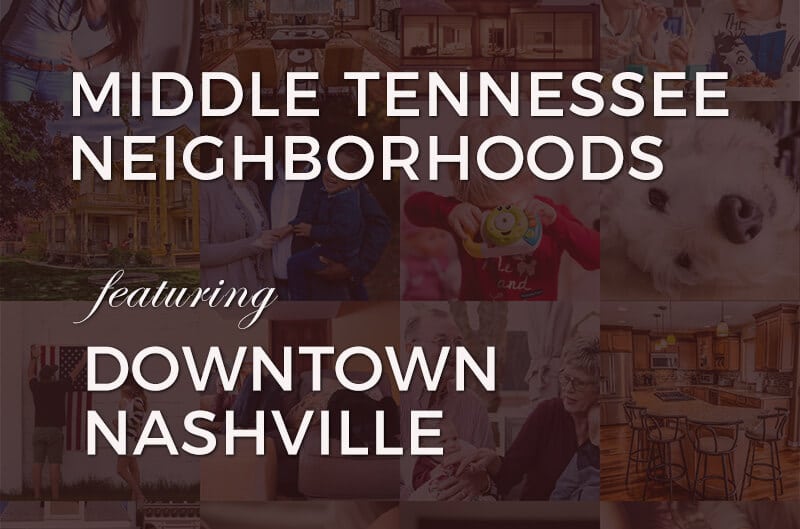 Find Your Home in Downtown Nashville

Click the key to see homes for sale in Downtown Nashville, Tennessee