About Lake Worth Office See what neighborhoods in Brentwood, Gallatin, Clarksville, and Murfreesboro have to offer. Living in
Lake Worth, FLorida

LAKE WORTH BEACH, Lake Worth Beach, previously named Lake Worth, is a city in Palm Beach County, Florida, United States, located about 64 miles north of Miami.

The city taks its name from body of water along its eastern border known as the Lake Worth Lagoon, itself name for General William J. Worth, who led U.S. forces during the last part of the Second Seminole War. 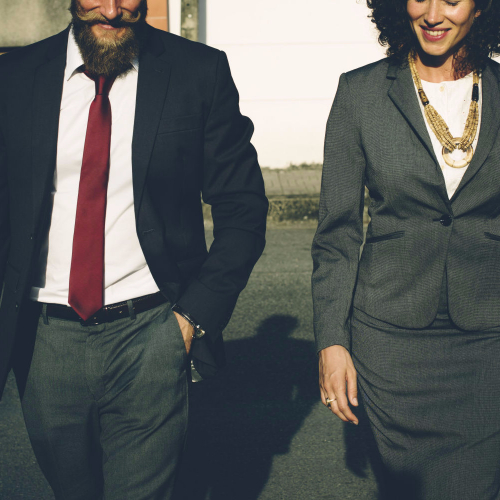 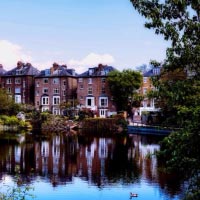